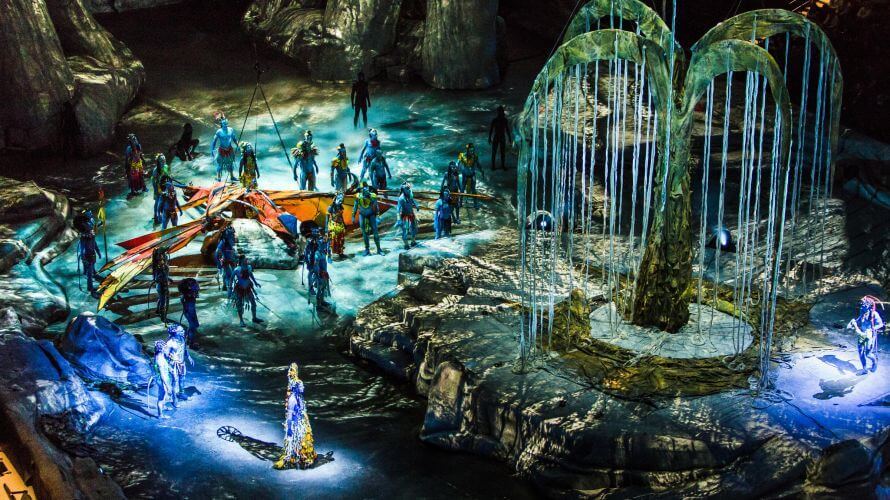 Since his initial appearance in Quebec in 1984, Cirque du Soleil has evolved into one of the most famous, if not the best known circus in the world. The range of Cirque du Soleil's performances has transformed and changed over the years, but key elements of performance, narration and fantasy have remained at the heart of this circus giant.

Until the end of the 20th century, the term "circus" had a different meaning, which was very different from what the word represents today. The first circus shows featured images of travel families with bizarre skills, flamboyant whip priests, waltz music from marching bands and, unfortunately, occasional examples of cruelty to animals. However, in the late 1970s a new type of performance began to emerge around the world, focusing more on human physical skill and narration rather than confusion and confusion. Developed simultaneously in Australia, Britain, Canada, the United States and France, the new type of circus turned out to be an international movement, but only in the 1980s, after the creation of the Cirque du Soleil, was a real circus discovered to people all over world.

In the early 1980s, Gilles Ste-Croix, co-founder of Cirque du Soleil, was busy creating street performances in Quebec with young artists under the common name of Les Échassiers de Baie-Saint-Paul. Along with another co-founder Guy Laliberté, these street performances were full of larger life-long characters. Gaining the attention of viewers and critics, the reputation of their group led to the organization of the La Fete festival foraine de Baie-Saint-Paul. The success of this project has led to another project to create a global event that will delight people around the world. Unfortunately, they had very low profits initially, so they had no way to fund this project.

It was therefore not clear how to proceed to the next level, but in 1984 the company received a golden opportunity. Laliberté's project was accepted to celebrate Jacques Cartier's 450th anniversary of Canada's discovery. By raising considerable funds for this project, he was able to create a circus that amazed the audience with visual fantasy and incredible physical skills, called "Cirque du Soleil".

This world-famous circus also visited Slovakia last year, so you had the opportunity to enjoy the circus and artists who can do incredible creations and bring stories inspired by Avatar, for example. If you missed last year's performance, you can look forward to seeing them again at the end of February this year. Specifically, to Bratislava, so the time to plan a trip has people from all over Slovakia, even those who need accommodation in Bratislava.

As it is an evening event, you have the opportunity to spend the night in the pleasant surroundings of night Bratislava and accommodation will take care of hostel Bratislava, which offers cheap accommodation in Bratislava.