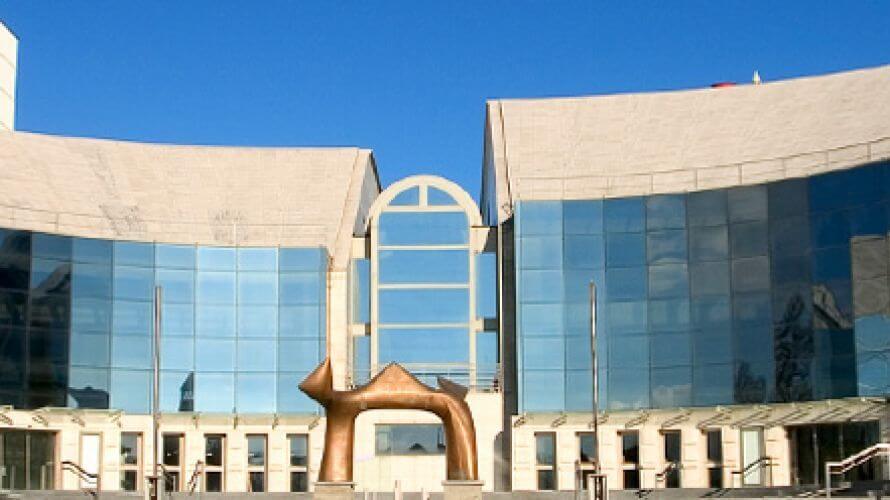 Are you interested in dramatic art? If so, you are in the right place in Bratislava. The capital of Slovakia boasts an offer in which there is a choice not only one, but several theaters, while in each of them a different kind of staging awaits you. The program is so rich not only in the number of performances, but also impresses with a wide variety of genres. The beginning of professional Slovak theater was written in 1920, when the Slovak National Theater (SND) was founded in Bratislava. Today it is divided into three components - drama, opera and ballet. During the theater season, which runs from early September to the end of June, SND performances take place in two buildings. The first is the Historical Building of the Slovak National Theater, built in 1776 by Juraj Csáky. The second is the new SND building, which is much younger from its colleague, but the size is nothing to be ashamed of. On seven floors there are more than 2000 rooms, three main halls, restaurant, libreso or club. Both SND buildings can be reached on foot from our hostel in a short time. Artistic tourists like to visit the Astorka Korzo '90 Theater, as well as the West Theater, the GUnaGU Theater and the Radošin Naive Theater in Bratislava. And parents with children like the Bratislava Puppet Theater. Although during the summer most theaters have theatrical holidays, there is no need to despair. There are several ways to see popular actors known from TV screens in the open air during the summer breeze. Whether you decide to go to the traditional Summer Shakespeare Festival, which takes place in the courtyard of Bratislava Castle, or to any reading from the literary work of Slovak as well as foreign authors, you will certainly not regret it.